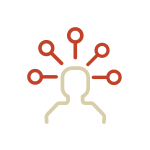 Community Control is a process which allows the local Aboriginal community to be involved in its affairs in accordance with whatever protocols or procedures are determined by the Community.

The term Aboriginal Community Control has its genesis in Aboriginal peoples’ right to self-determination.

By definition, organisations controlled by Government to any extent are excluded.

By definition, organisations which adopt a vertical approach to health, inconsistent with the Aboriginal holistic definition of health as defined by the National Aboriginal Health Strategy are excluded. NACCHO – Broome Conference – December 1995 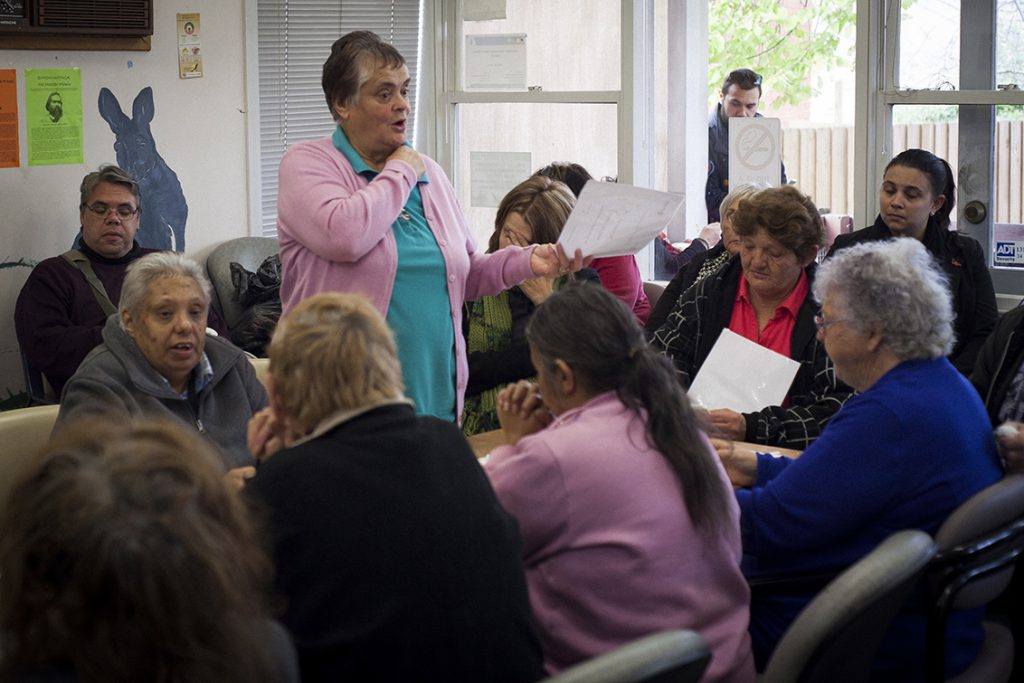